The Road to Accessibility without Borders: Celebrating the One-Year Anniversary of the Marrakesh Treaty

July 15, 2014
One year ago, on June 28, 2013, at a diplomatic conference in Marrakesh, Morocco, the World Intellectual Property Organization (WIPO) agreed on a historic international copyright exception for people with print disabilities. Hailed as “the Miracle in Marrakesh,” the Marrakesh Treaty to Facilitate Access to Published Works for Persons Who Are Blind, Visually Impaired or Otherwise Print Disabled paves the way to expanding access to books for people with print disabilities and provides the necessary legal framework for authorized organizations, like Benetech and our Bookshare initiative, to deliver those books across international borders. 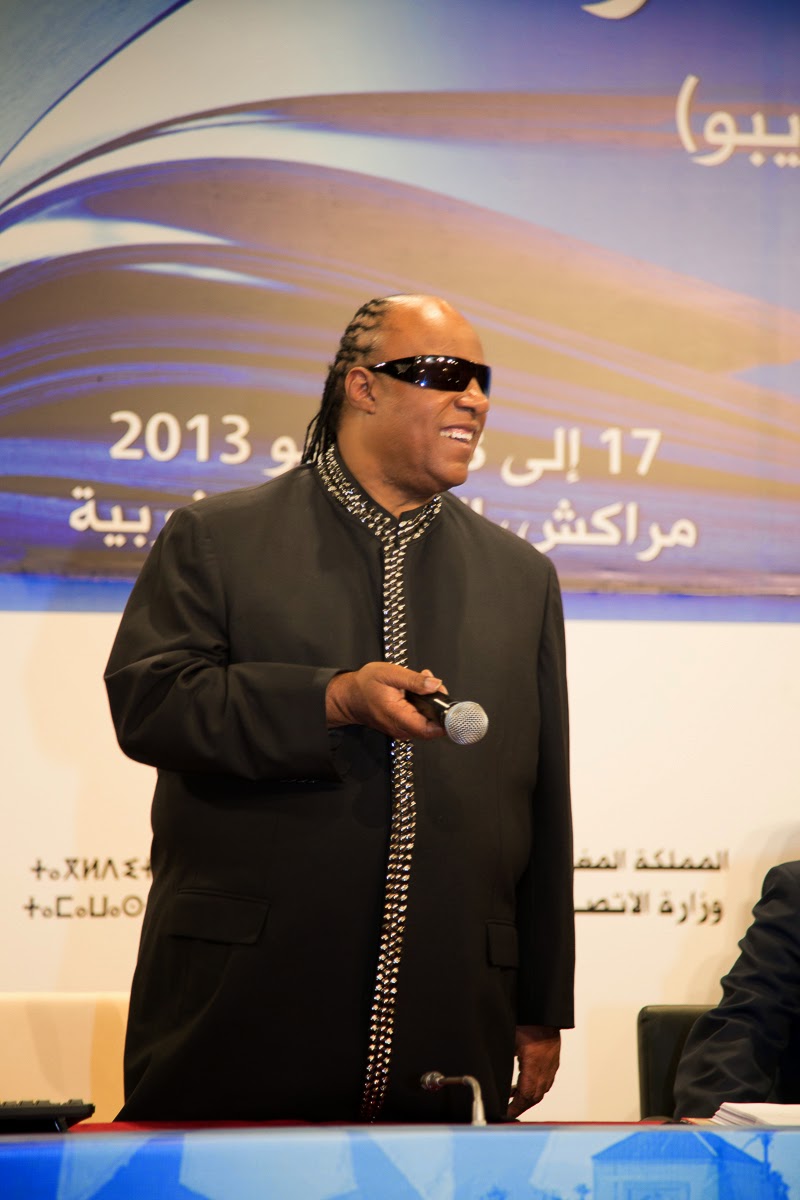 As a long-time advocate for a global copyright exception and the founder of Benetech—which I started twenty-five years ago in order to make technology tools to address the needs of people with print disabilities—I was thrilled to become an active player in global diplomacy and witness the adoption and signing of this landmark Treaty. I have previously written about the top issues addressed by the Treaty, but to recap, the Treaty is a wonderful instrument because it requires exceptions for people who are blind or have other print disabilities in national copyright laws. As a result, the Treaty closely follows the Chafee Amendment, which is the copyright exception that has made Bookshare possible in the United States. During the diplomatic conference, Bookshare was the most-cited model of what other countries could hope to achieve with the Treaty.

The Treaty also aims to free up cross-border access to books that serve people with print disabilities, which will make it possible for libraries like Bookshare both to deliver our entire collection directly to people with print disabilities living in other countries and receive more content, in more languages, for Americans from sources outside of the United States.

Thus far, more than 75 countries have signed the Treaty, and in June India became the first country to ratify it. This is a major step forward and is especially exciting for Benetech, as we have an active Bookshare presence in India, where we have developed strong relationships with key organizations such as Saksham Trust (New Delhi), Xavier's Resource Centre for the Visually Challenged (Mumbai), the Worth Trust (Chennai) and other groups associated with the DAISY Forum of India.

We hope that many other countries will follow India’s ratification. The Treaty will take effect only after 20 ratifications are presented to WIPO. Its signature period has now ended. Going forward, new countries that want to abide by the Treaty provisions would need to directly ratify it. In order to ratify the Treaty, the ratifying country must have in its own copyright legislation the minimum standards that are in the Treaty. As part of the celebrations around the first anniversary of the Marrakesh Treaty, WIPO launched the Accessible Books Consortium, to help increase global capacity to deliver books to people with print disabilities.

We certainly have plenty to celebrate on the first anniversary of the signing of the Treaty, but the road towards equal accessibility for all is still long and there is much that remains to be done. First, WIPO, with a mandate from its member nations, is working to address the need to change national laws and get more accessible books flowing—a process that will take a long time. There are also multiple issues that are yet to be negotiated, such as the commercial availability condition, that is, the question of whether the ability to exercise an exception or limitation to prepare a copy of a book in specialized format for those with print disabilities should depend on whether the material was commercially available in that format.

In his lecture at Harvard University’s Berkman Center for Internet and Society on April 23, 2014, law professor Justin Hughes, chief negotiator for the United States for the Marrakesh Treaty, indeed emphasized the arduous journey ahead:


I do think that [the Treaty] is somewhat of a paradigm shift in the intellectual property context, but the real policy goal, the real thing we should care about is getting educational, cultural, informational materials into the hands of persons with print disabilities. And when you sign the treaty, you haven’t succeeded. Success is when the person in Panama has access to 10,000, 20,000, 30,000 titles; success is when the blind person in Durban has access to all the books that the blind person in Denver has access to […] The miracle comes when I know that the 300 million people around the world with significant visual impairments are getting more access to books.

On the bright side here in the United States, it’s now fully accepted that making accessible versions of books for people with print disabilities is lawful based on fair use, as has been recently affirmed by the Second Circuit Court of Appeals in Authors Guild v. HathiTrust. Furthermore, the accessibility community can work together to prepare the ground for providing accessible books for people around the world. That’s why Benetech is looking forward to continuing to collaborate with publishers, content creators, libraries, leaders in the technology sector, and key groups in the disability and accessibility movement, like the World Blind Union, as we support the ratification and implementation of the Marrakesh Treaty both around the world and in the United States.

Access to written materials and education is not a privilege, but a basic human right—fundamental to personal, economic, and social development. I hope you join us as we advance this global right and work towards making the Marrakesh Treaty as successful as possible, so that it can empower people with print disabilities—particularly those in developing countries—to live fuller lives based on equal access to knowledge.
a11y accessibility blind Bookshare copyright IP Marrakesh Treaty print disabilities visual impairment WIPO

Unknown said…
This really helps me understand what a social entrepreneur is:
bit.ly/1xoxFRL
6:53 AM